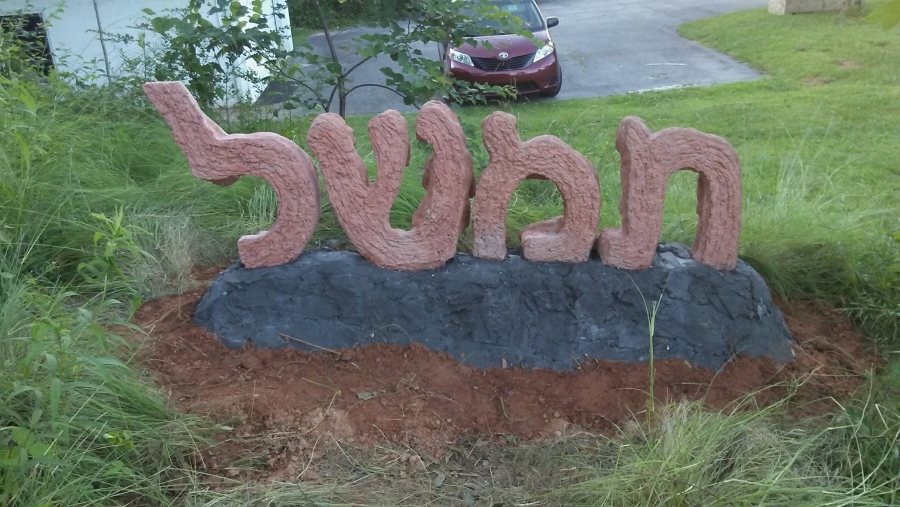 Timshel = Thou mayest.
As a former biologist and a recovering Calvinist, I find it hard to defend the idea that humans have free will. After all, our behaviors are controlled by powerful, evolutionarily/genetically-programmed predilections. And maybe, just maybe, there is some universal master plan that we can’t comprehend - a divine plan or the laws of physics.
But I came of age reading Camus, Emerson and Thoreau and, yes, paying attention to American self-help guides like Tony Robbins; these philosophies compel me/us to take very seriously the idea of individual accountability.
It’s clear that uncertainties regarding free will are not new. Our Bronze Age ancestors were concerned by the same issue. In Genesis 4:5, the ancient writers depict their concept of a Supreme Being whose interaction with humans starts with human agency; Cain is instructed on how to live his life right and is told, “Thou mayest confront sin; it’s up to you, buddy”.
(It is also instructive to consider that the word normally translated as “sin” or "disobedience" has been rendered as "ignorance" by some theologians.)
John Steinbeck’s novel East of Eden develops around the translation of the Hebrew word “timshel” as “thou mayest”, rather than the two common versions “thou must” (a command) or “thou will” (a prediction). “Thou mayest” means the way is open, and there is also the option that “thou mayest not”.
I hope that this sculpture will remind observers to be honest with themselves regarding their personal understanding of free will.
This project has been liberating for me because I had never made a sculpture in which I did not feel compelled to be realistic. Instead, I let the backsides of the Hebrew characters of timshel suggest the poses, dimensions and characteristics of human figures as they endeavor to make the most of their agency - individually and in community, through work, play, creativity and family. 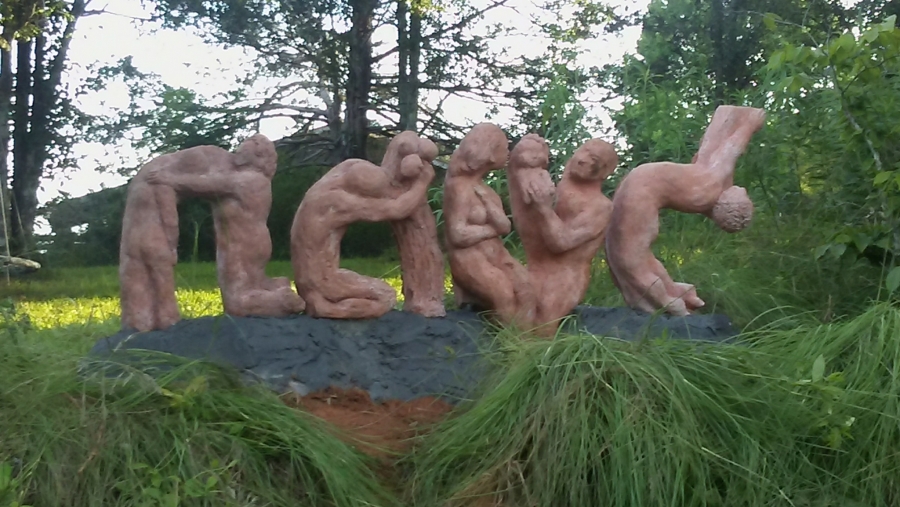